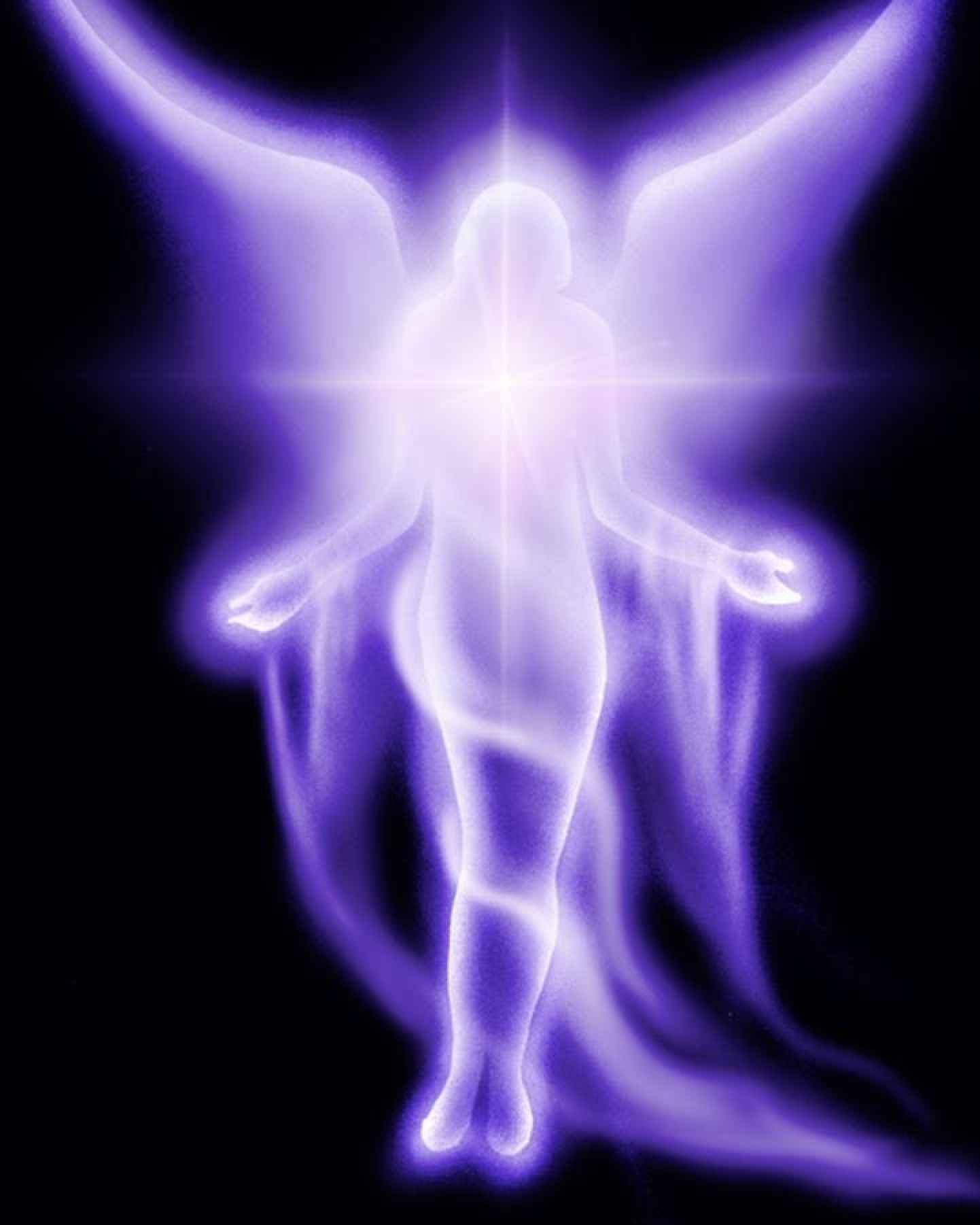 A few months ago I saw, on social networks, an image that, it seems, became very popular. The title of this image was ‘the ugliest woman in the world’. Next door, the image… was actually quite striking. And it was striking that it was due to a disease, perhaps something genetic.

The first thing that came to my mind was ‘poor thing’. The second thing is that this image ran through the internet with a harshness that I found extremely cruel.

At that moment, when I saw that image, many thoughts came to me. From ‘how unfair life is’ to the cruelty of displaying that image as if it were an object of ridicule.

And I filed all that away in my mind. But don’t forget. And now, a few days ago, an article about her fell into my hands. And again I was very shocked.

She was born at 8 months with a weight of 1’200 kilos. She was suffering from a rare disease of which only three cases are known in the world. The doctors told her parents that she would never be able to talk, walk or think…yet there she is today. She tells in one of her books how when she saw her image in the nets and the cruel mockeries and sarcasms she sank. And she cried and cried. Until ‘something clicked and I asked myself: are you going to let the people who call you ‘monster’ define you? Well, no.

Today she gives motivational lectures and has written several books. And she adds: ‘I decided to look at what I do have. The way to respond to those who make fun of me and insult me is to become a better person. Give me all the negatives you think of me, I will turn them around and use them as a ladder to achieve my goals’.

And frankly, I tell you that I cried when I read all this. And I admired this woman’s courage. And I said to myself ‘what a beautiful soul, so strong, and so, so loving.

Because, I said to myself, if something like this had happened to me, wouldn’t I have spent my life hiding, bitter, cursing my luck, frustrated, envying the normal life of other women, other people… or perhaps I wouldn’t have had any more courage and resorted to making myself disappear?

I don’t know. And it’s better that I don’t know. But, friends, two things, or rather, two fields of reflection opened up to me.

One. The strength and courage of this girl. She could have chosen to resign herself to a sad and bitter life. But, she has chosen to show us all that life does not lie so much in our particular circumstances. It is in what we do with them. So, she now devotes herself to giving courses to help others…. Thus demonstrating that there is no such thing as a useless life. And that the words ‘resignation’ and ‘it is because of others’, or ‘I am a product of my circumstances’ are just excuses.

But, even more so… I believe that before we are born we choose the lessons we want to learn on this planet school. The lessons for oneself of course…but there are beautiful, great, loving souls…who for that very reason, out of love for others, to teach us, not with vain words, but rather with concrete deeds, choose a very hard life in order to allow others to awaken our consciousness…and to demonstrate our love.

And looking at it from this new perspective, I no longer see its physical image, but its soul. And she was WONDERFUL.

Or does everything that sounds ‘different’ scare us? Is it that if we do not belong to the common herd we are no longer accepted? Because now I am talking about something physical, but very easily this same issue can be extended to differences of belief and opinion? Is it that to be accepted by this sad society we all have to be clones? And clones of what? Of the rules that society dictates?

From here I want to pay my particular homage to all those souls so great and beautiful and so magnificent and brave. Those souls that seem to be loaded with physical problems. Those souls that choose to have, with their courage and bravery, a different physicality than ours. Those souls to whom we, frightened, cruel, unconscious, point the finger.

A few months ago I saw, on social networks, an image that, it seems, became very
It is precisely in these differences that the great beauty of the soul lies. The great beauty of love. Because for once we really have to understand that we are all different but we are all one. And that what matters is not the physical envelope. It is our inner essence.

I thank all those people, those souls, who quietly offer us the opportunity to bring out – or not – the best in ourselves. They allow us to evolve and grow.

And I end with some words from this great soul: ‘I live day by day and act in the best possible way on every occasion. So, you know, stop looking and start learning’.

Perhaps in the lesson we are given, through that hard life, is hidden all the deep meaning of the wonderful word LOVE…